Baltimore is America, and has even earned the nickname, ‘America in Miniature.’ Even many Americans forget that the city once served as the capital of the United States. And it’s a city of American statues and monuments, honoring such diverse American icons as Edgar Allen Poe and Babe Ruth. 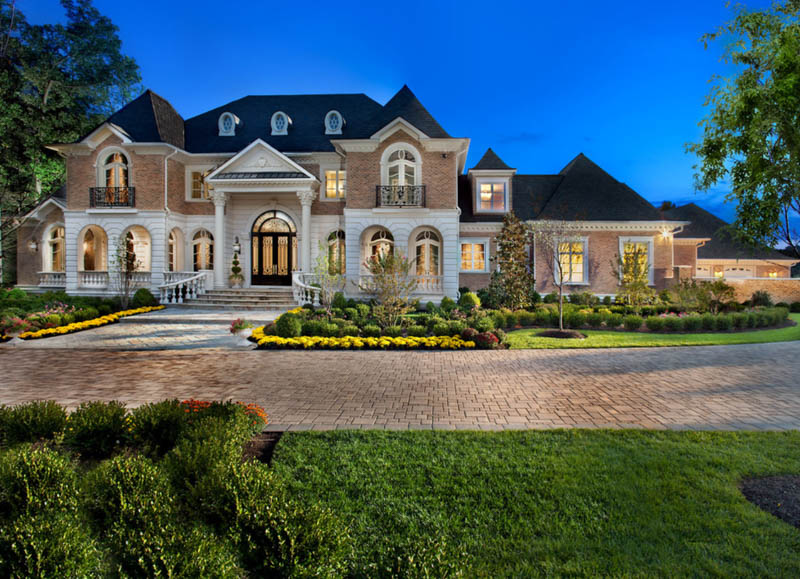 Maryland is definitely high-end custom home country. It has the highest median income in the nation, and it is tied to the center of much of the world’s wealth and power by its proximity to Washington DC. The Baltimore – Washington DC metropolitan area, which includes the District of Columbia, greater Baltimore, and Northern Virginia, […]